We're always looking to plaster and create the next amazing pool, and we'd love for it to be yours. Reach out to us anytime and we will get back to set up an appointment to discuss the project and quotes.

GET YOUR QUESTIONS ANSWERED

Serving our customers is our top priority. We look forward to hearing from you.

"[Tempool] has actually gone out of their way to accommodate my busy schedule and I really appreciated that."

"Incomparable quality and dedication to the industry!"

"Tempool refinished my pool last Summer, and we love it!"

"Tempool evaluates a large variety of products for manufacturers, so they know the best to use in construction."

"They drained, prepped, and put new marcite in my pool - it transformed the entire back yard."

Our team at Tempool Inc consists of over 36 plasters and management personal. Below are the heads of our various departments with contact information. Reach out anytime! 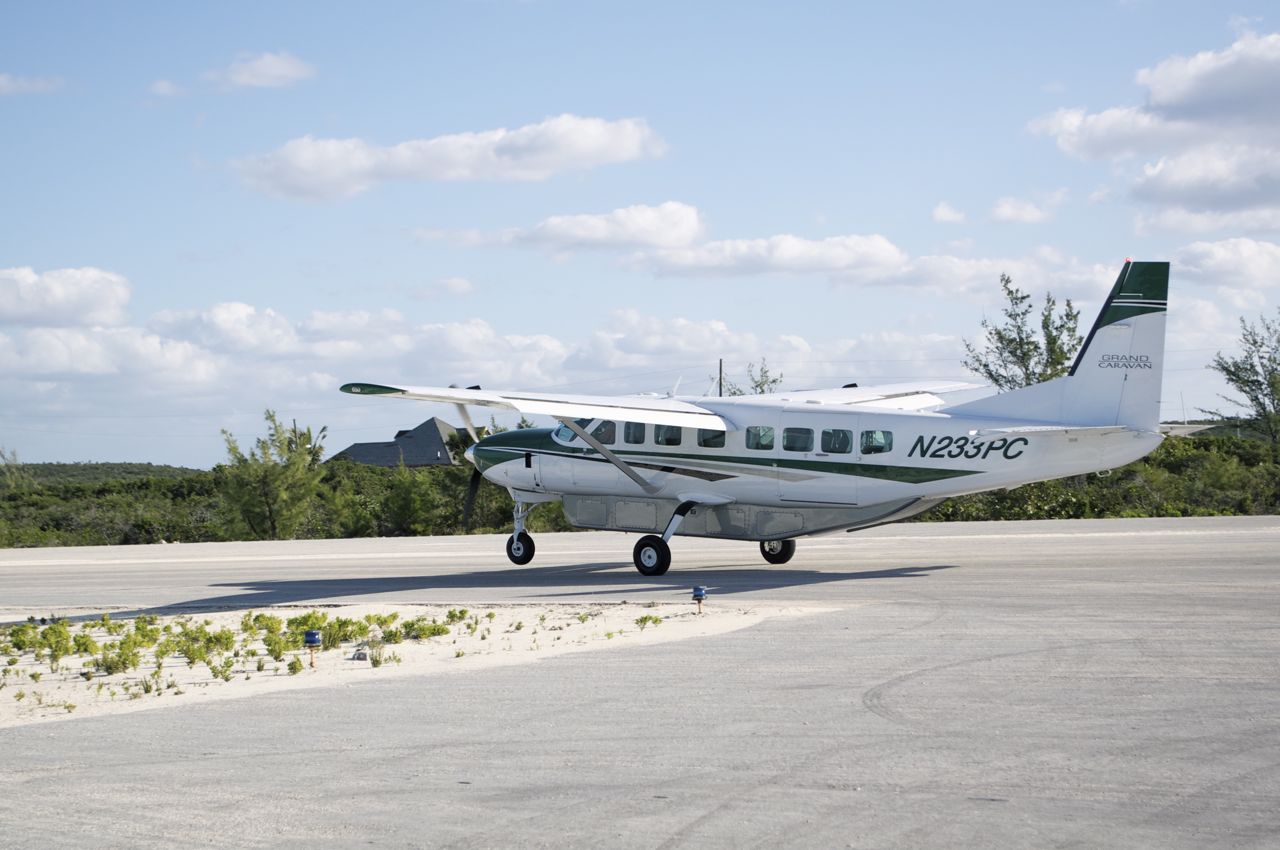 A few months ago I was contacted by a home design and engineering firm out of Nashville to consult on and apply a Hydrazzo finish to a pool on a small private island in the Caribbean. The design group is known for their work with Country Music Artists. I later learned that Tempool would be bidding to finish Faith Hill and Tim McGraw’s pool at their new vacation home. I was provided with the specs and some drawings of the pool and entered a bid. A few days later we were awarded the job.
When we plaster pools outside of the U.S. there are always unique challenges and hurdles to jump. This job would prove to be no different. I was only allowed to bring one of the guys from my plaster crew, and due to the labor laws of the tiny Island nation we would have to use a certain amount of local labor. We would also be limited on the tools we could bring and our mixing/pump trucks obviously would not be accompanying us on our journey.

The mixing methods that are used in the Caribbean differ greatly from the way we do things in the States. The hydrazzo finish would have to be mixed in 55 gallon drums with hand drills and then transported to the trowlers with 5 gallon buckets. With the help of several locals, Robert and I applied the pure white hydrazzo finish in 6 hours. After making the hour long trek back across a small stretch of the Caribbean to our hotel we downed a couple beers and ate fried fish for dinner. The next morning we would head back and polish the finish.

The polishing took about two hours and the pool turned out fantastic despite the challenges. The builder was extremely happy with the finished product (we’re hoping this leads to more work with the design group in the U.S. and abroad). Robert and I headed back to Jacksonville and a busy Monday. This was a weekend job. No rest for the weary.

Water movement in your pool can be used for function or fashion, and I recommend…

We love working with good people who care about the work they do. Kim and…

“We learned a lot of new stuff that we didn’t know before, as far as…

Copyright Tempool Inc 2022 - All Rights Reserved
Back To Top